In related news, China still leads the world in population with India a close second. 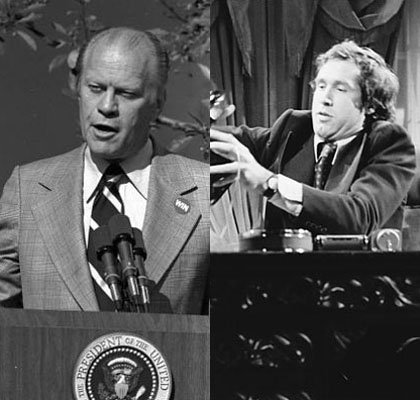 “It was my understanding that there would be no math.”
– Chevy Chase as Gerald Ford on Saturday Night Live

I am a dual citizen: USA and Finland. I enjoy watching the Olympics. But when the USA faces Finland, I generally root for Finland. Why? The USA has a population of 304 million, Finland 5.3 million (about the same as Minnesota). And I typically root for the underdog.

This is why “medal counts” have always rubbed me the wrong way. Is it really unexpected that the world’s most populous nations win the most medals? What is interesting to me is medals per capital.

But, like Chevy Chase as President Ford, most people don’t want to be confused with math.

One Reply to “* Olympic Medal Count Per Capita: Norway Wins”