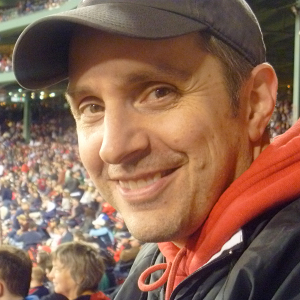 Erik Heels grew up in Cape Elizabeth, Maine, where he enjoyed pick-up baseball, basketball, football, and ice hockey. He graduated from MIT, served on active duty in the USAF, and then graduated from law school, writing a book that paid for law school. He then worked for 6+ startups as a non-lawyer for 6+ years, including a 4-year stint with Verio, which was sold to NTT for $6 billion in 2000. In his spare time, Erik enjoys baseball, blogging, building (backyard ice hockey rinks, igloo, startups, treehouses), and seeking the perfect Hammond B-3 sound on his keyboard. Connect with Erik on LinkedIn.

Passions (What Erik Blogs About)

Erik’s life experiences and adventures include:

Some of Erik’s favorites (all flavors) include the following: