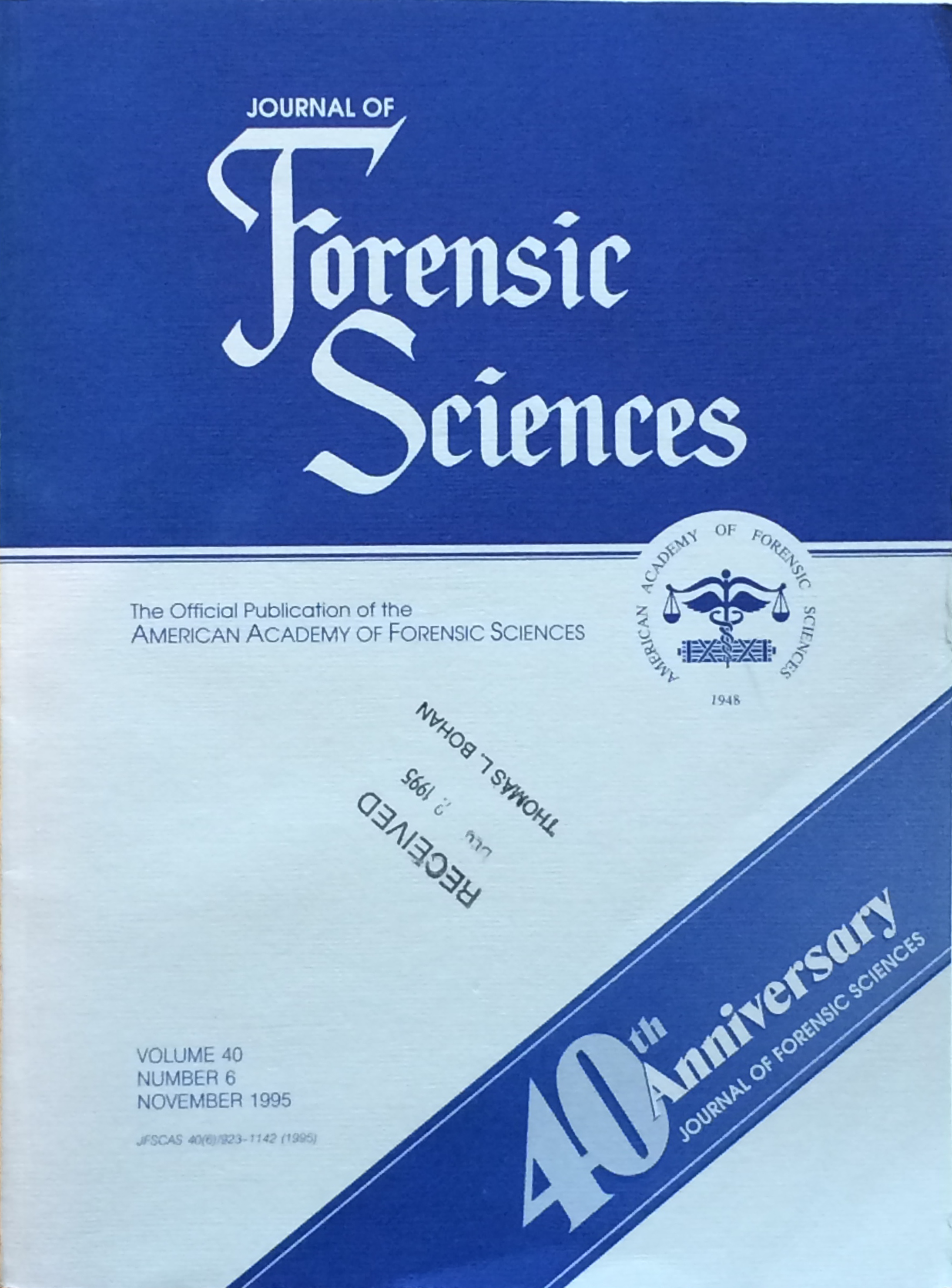 On this date, this article (authored, co-authored, or contributed to by Erik J. Heels), was first published.

“The Case Against Daubert: The New Scientific Evidence ‘Standard’ and the Standards of the Several States“; American Academy of Forensic Sciences; by Thomas L. Bohan and Erik J. Heels; November 1995.

ABSTRACT: In June of 1993, the U.S. Supreme Court, in Daubert v. Merrell Dow Pharmaceuticals, Inc., rejected the Frye “general acceptance” rule under which evidence proffered as scientific had long been evaluated for admissibility by Federal Courts and most state courts. In the body of the following paper, we argue that Daubert was a disastrous decision and one reflecting a general lack of understanding of the scientific/technical enterprise. We argue that, far from achieving the goal of excluding bogus expert testi­mony, Daubert invites it. We also argue that the bad result that is Daubert arose from addressing a non-question: whether the Federal Rules of Evidence superseded Frye. In the section on The Scientific Evidence Standards in the States in the Wake of Daubert to the paper we provide an annotated listing of the scientific evidence standards governing the courts of the 50 states one year after Daubert issued, by which time many state high courts had had an opportunity to enunciate their respective states’ approach to scien­tific evidence with the guidance of Daubert. That summary indicates as of that time which state courts were governed by Frye and which ones by Daubert. It also shows that many state high courts show a confusion that is traceable to the phrasing of Daubert. More happily, this summary also shows that a number of state high courts have a very good grasp of scientific evidence and have enunciated readily-applied rules by which their trial courts are to evaluate it. It is to be fervently desired that these state decisions or the thought processes producing them lead to widespread judicial rules for evaluating would-be scientific evidence, rules which will readily exclude “junk science” from the courtroom while not raising unrea­sonable barriers to valid expert testimony.