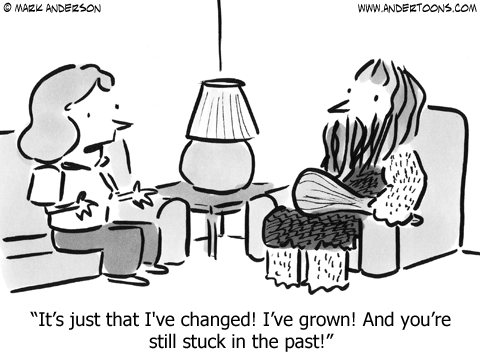 * How To Build A Startup: One Board At A Time, Be Yourself, Get Plants (2016-06-15)
Top 11 tips for entrepreneurs. Since my house-painting business in my teens to my Clocktower Law days, I’ve been building startups and advising startups. Here’s a smattering of what I’ve learned.
https://www.giantpeople.com/6185.html

* Patents vs. Trade Secrets (2002-02-05)
The advantages and disadvantages of protecting business ideas with patents and trade secrets.
https://www.giantpeople.com/156.html