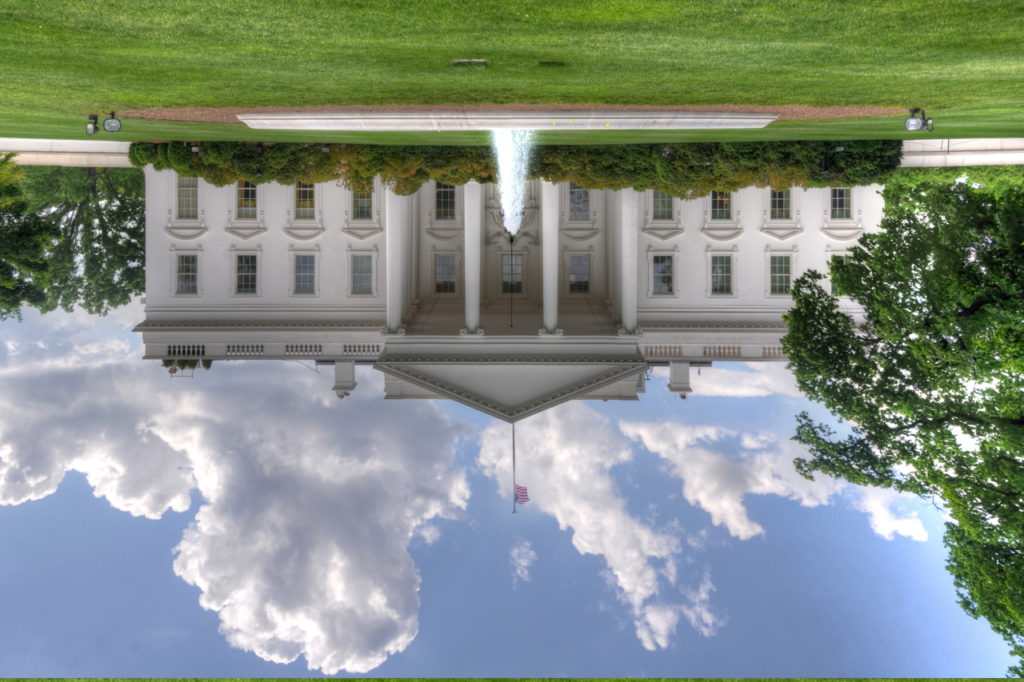 My Year of Disruption (http://web.archive.org/*/www.yearofdisruption.com) project (AKA YoD) is a one-year (well, one school year) project designed to spark conversations about innovation in the production and consumption of IP services for startups.

Then, three real-world events negatively disrupted my disruption project – and my life.

First, in November 2016, Donald Trump was elected the 45th President of the United States.

Second, in December 2016, my oldest son was burned in an off-campus apartment fire. My son eventually will be fine, and his physical wounds will mostly heal (albeit with some scarring), but “will be” and “is” are not synonyms. I essentially took the month of December (my law firm’s busiest) off from work to take care of him.

Third, in February 2017, my brother moved in with us after ending a 12-year stint working IT jobs in New Hampshire (https://www.giantpeople.com/12972.html).

And, of course, Donald Trump’s upset victory continues to upset the economy and lives of millions (including my brother). So I am examining that issue in a separate blog about politics, my Failed Pols blog (http://www.failedpols.com/).

But first things first. Including God, country, and family.

Thanks for your support.