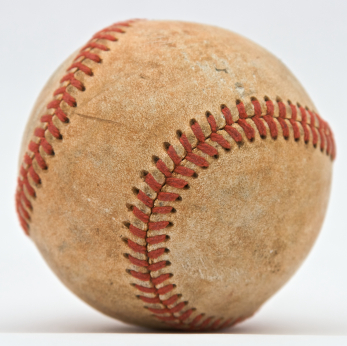 MLB lacks good stats on managers. The best we have is XWL (expected wins-loss), which compares what each team’s win-loss record should be, based on runs scored, to its actual record. A good manager exceeds XWL, a poor managers fails to meet it.

So based on reason, math, and logic, here are the MLB Manager Of The Year predictions:

I welcome the #FireFarrell apologists to present one iota of evidence to the contrary.

Even if the Red Sox win the 2016 World Series (which they won’t, because of Farrell’s incompetent in-game management), he should still be fired.

And if the Red Sox DO win the 2016 World Series, it will be in spite of John “slightly better than Butch Hobson” Farrell, not because of him.

I’m no idiot. I’m an MIT engineer, a patent lawyer, and a season ticket holder. Check my math.