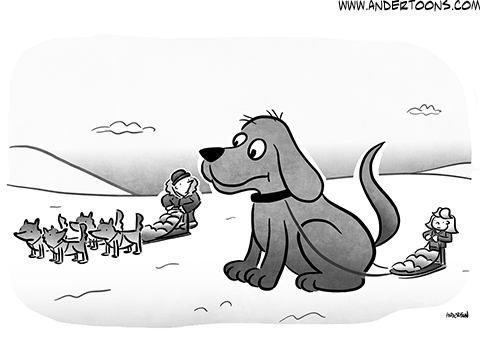 4 Replies to “* Q: What Do Cheaters And Monopolists Have In Common?”